Since I've started spending quite a lot of time in London because of work, I decided to venture a little bit further outside of "The Big Smoke" and explore the British countryside. Here's an illustrated account of how it happened...

I cannot imagine a better way to get to know Bath than the one we took: by joining the 2-hour Free Walking Tour (guided absolutely voluntarily by 'Mayor of Bath Honorary Guides', it starts in the Abbey Church Yard on Sun - Fri @ 10.30 & 14.00 and Sat at 10.30.) & is 2 hours of high-caliber intellectual and historic entertainment that one cannot help, but enjoy. 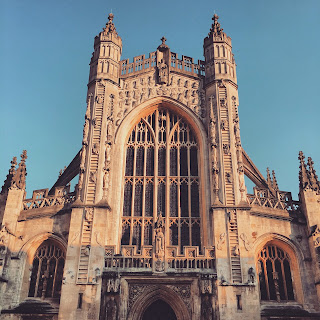 Here're some things I've learned during the tour: 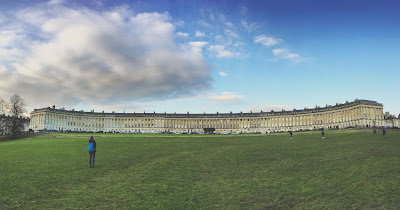 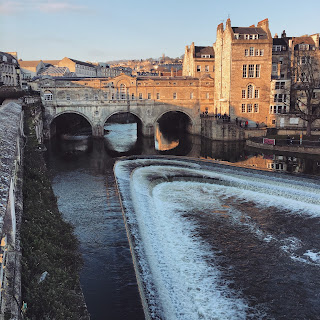 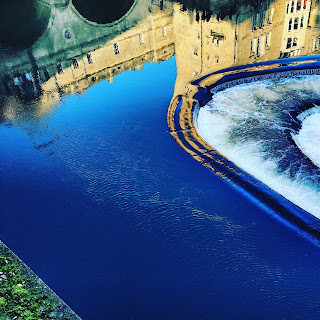 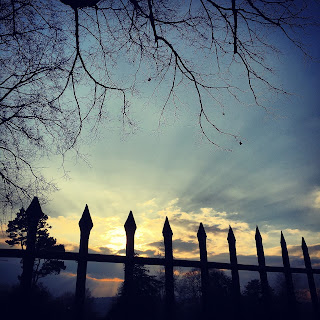 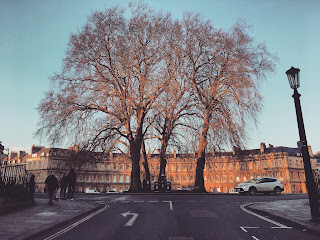 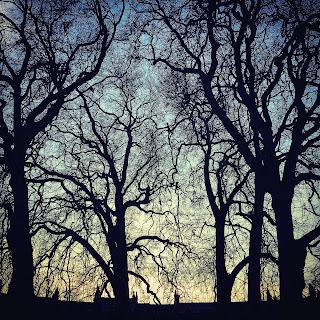 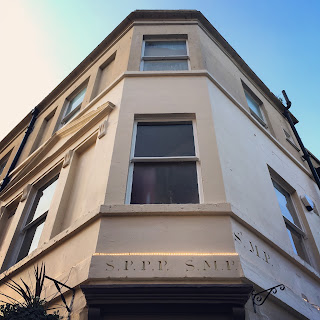 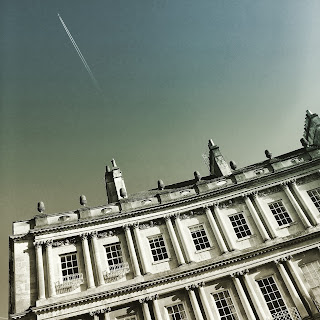 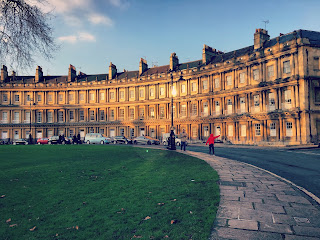 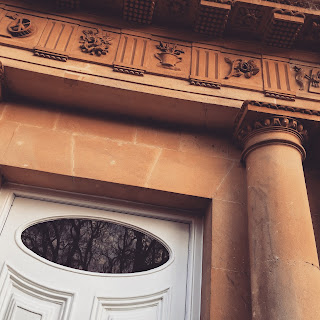 Alo,  we were advised to - when in Bath - try (at least) 4 things:
Sally Lunn's Buns - have dinner with a "Bath Bun" at the famous Sally Lynn's House. Sally was a Hugenotte refugee, who arrived to Bath in 1680 & since then became known for inventing a special kind of soft-dough brioche that consequently became part of the Bath tradition of having Public Breakfasts & Afternoon Teas. Fun to try, but don't expect anything otherworldly: it's just a tasty bread :-) 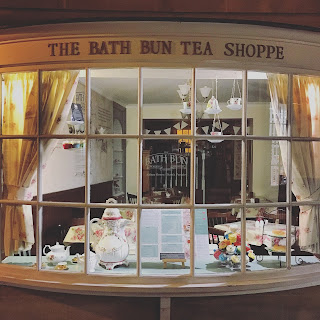 Bath Water (at the Pumphouse or the Roman Baths) 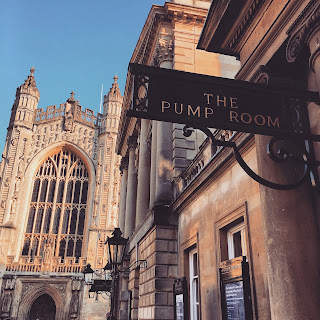 "Bath Oliver" - a dietary cracker (albeit often eaten with cheese), which was invented by a British physician Dr. William Oliver - hence the name. 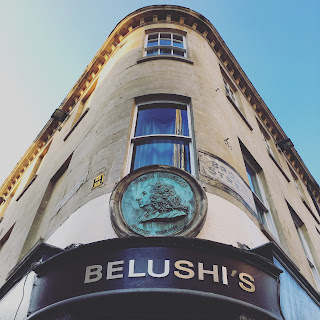 [vegetarians, skip this one] Bath chaps - usually made of the meat of a pig's cheek salt cured or pickled in brine, smoked, then boiled, and coated with golden-tan colored breadcrumbs & formed into a cone-like shape.

Upon finishing the tour & not being a vegetarian, I enjoyed a delicious pork & apple scotch egg (egg stuffed with pork sausage meat with apple onion & sage) inside the Bath's Indoor Guildhall Market (oldest shopping venue in the city) ON (quite literally) the famous 18th century's pillar "The Nail" (which gave origin to the phrase "Pay on the Nail" as this is where transaction of business and prompt payment in bargaining happened). 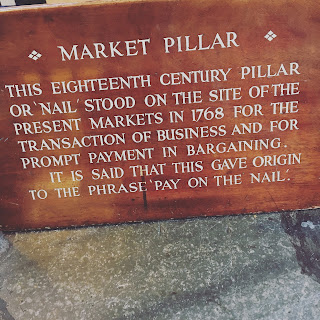 After this typically British historic/culinary feast, we went to THE must-see attraction of Bath: The Roman Baths. Calculate to spend at least 3 hours there - the FREE audio guide is excellent & will keep you entertained along the way throughout this wonder of Roman engineering skills. 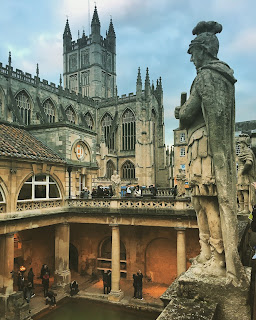 One of the weirdest exhibits in the Roman Baths are the The "Roman Curse Tables". Curiously enough, it seems to have been a tradition in the Roman times - in case something was stolen from you - to write a message to the goddess Sulis Minerva personally, asking her to punish the wrongdoers. Sometimes people even paid professional scribblers, so that they'd put the complains "in the words that the goddess would understand". Complaints ranged from stolen caps, cloaks & Bath tunics, gloves, 6 silver coins & often contained elaborate lists of suspects (in order to help the goddess to identify the actual wrongdoer). All curses refer to small & not very valuable objects. Curiously enough, it's the "little people" who spent money to curse the thieves, not the rich ones... 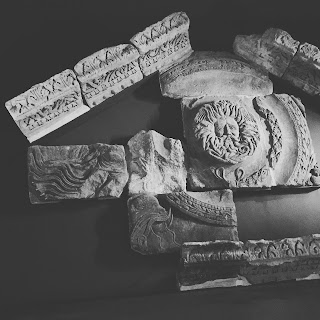 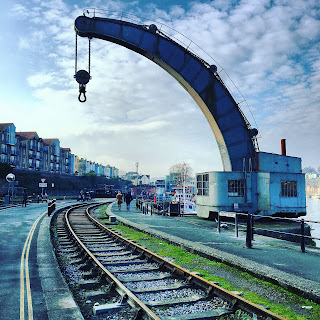 Spent the day strolling up & down the Wapping Wharf Harbourside in Bristol, visiting the SS Great Britain, tasting a bunch of whiskeys from tiny little bottles & eating amazing vegetarian pies from Lovett Pies. The Squash pie with plum chutney & truffled mushroom with Swiss chard pies were so good, I'm considering coming back to Bristol just for them!!!) 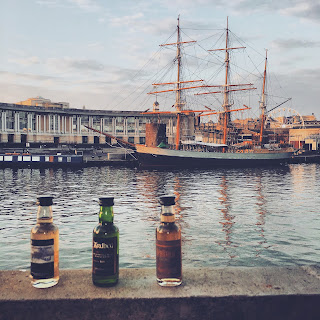 The shipyard & the SS Great Britain are very entertaining & it's definitely worth spending at least one or two hours. When she was launched in 1843, it was the biggest ship in the world. During her construction she was known as the Mammoth 🐘 ). This 170 year old ship has voyaged 32 times around the world via Cape Horn and the Cape of Good Hope, and covered almost one million ocean miles. It has called at more than 15 ports around the world, and been to some of the ocean's most turbulent seas. 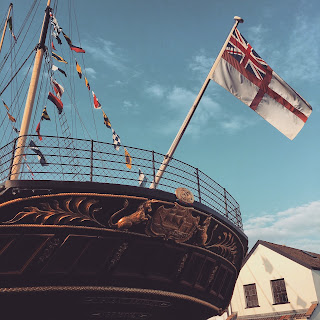 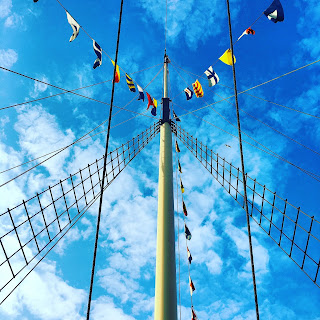 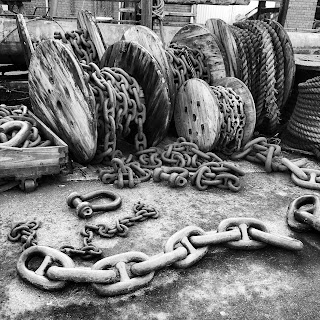 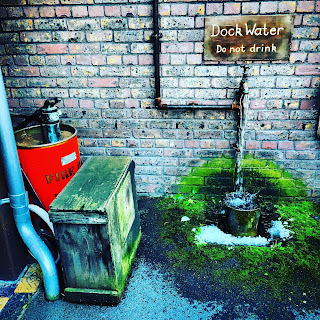 Starting it's career with one of the most powerful engines in the world (1'000 horse powers), it seems to unfair to compare it to any engine of today (just for reference, A Rolls-Royce engine is 70'000 horse powers). 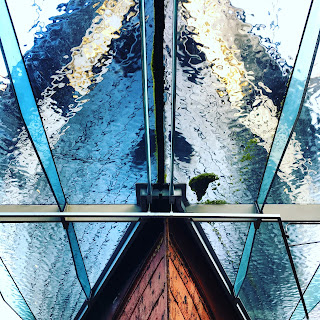 Dropping by a pretty church or St Mary Radcliffe on the way to the Temple Meads Train Station, finished the day in Bath having an Old-Fashioned & a Drunken Monkey 🐒 (Monkey Shoulder, Ancho Reyes, Lemon, Goldberg Ginger Ale with chocolate & grapefruit bitters, atomized with citric water) at THE HIDEOUT bar which slogan is very close to my life's motto: "ask questions, try new things & make friends" 😊 Coincidence? 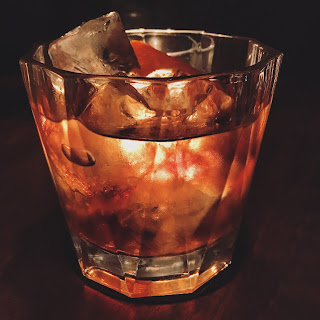